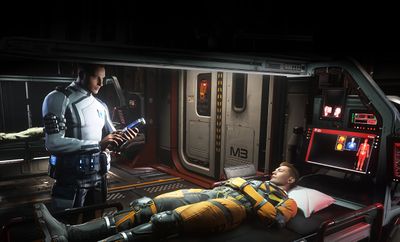 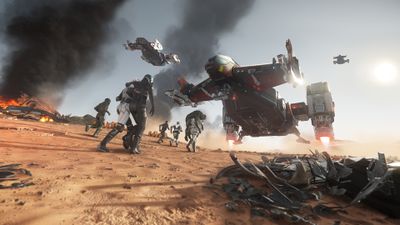 This article is a stub. You can help the Star Citizen Wiki by expanding it.
Retrieved from "https://starcitizen.tools/index.php?title=Star_Citizen_Alpha_3.8.1&oldid=113349"
Category:
Hidden categories: