Star Citizen Alpha 3.16.0 opens up the hospital in Area18 and adds some gameplay additions, fixes and upgrades. 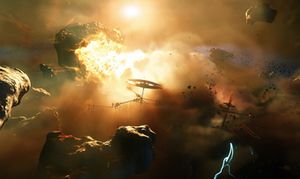 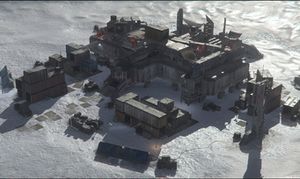 Ships sometimes wont appear in the VMA app unless the player spawns the ship first then spawns a different ship after, only then the ship will appear in VMA

Retrieved from "https://starcitizen.tools/index.php?title=Update:Star_Citizen_Alpha_3.16.0&oldid=189302"
Category:
Hidden categories:
🍪 We use cookies to keep session information and analytics to provide you a better experience.