Some of the information on this page is over two years old and may be outdated as a result of the ever-changing nature of a game in development. Newer information should be used where possible. 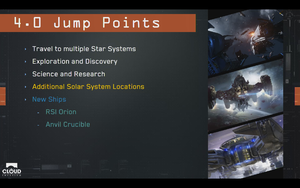