Wiki Staff Editorial Note: As of 2016-10-11 there is no known jump point between Davien and Croshaw in the 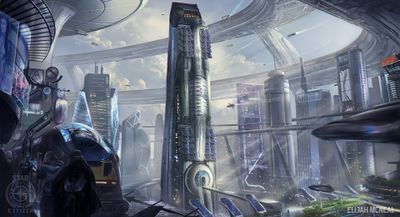 Retrieved from "https://starcitizen.tools/index.php?title=Comm-Link:Galactic_Guide_-_Davien&oldid=160169"
Categories:
Hidden category:
🍪 We use cookies to keep session information and analytics to provide you a better experience.